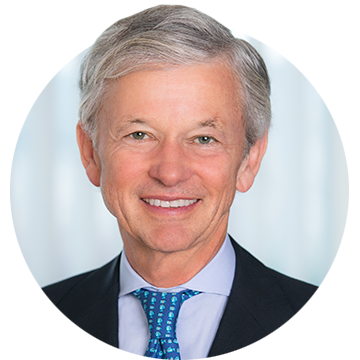 With his experience as CEO of several large, consumer-focused companies across a wide variety of industries, Mr. Perez contributes to our Board significant organizational and operational management skills, combined with a wealth of experience in global, consumer- oriented businesses vital to a large public company in the consumer products space.

Other Public Company Board Service: Whirlpool Corporation (since 2009); Johnson Outdoors Inc. (since 2018)