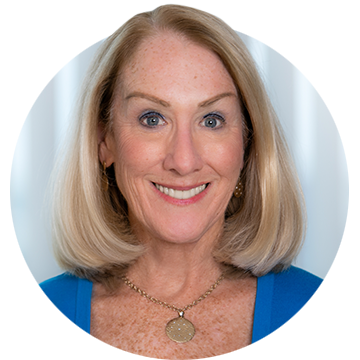 Having served as Chairman and CEO of a large, global manufacturing and services company with one of the world's most recognized brands, Ms. Mulcahy provides to our Board valuable insight into organizational and operational management issues crucial to a large public company, as well as a strong reputation for leadership in business innovation and talent development.

Ms. Mulcahy, age 66, was Chairman and Chief Executive Officer of Xerox Corporation (business equipment and services) until July 2009, when she retired as CEO after eight years in the position. Prior to serving as CEO, Ms. Mulcahy was President and Chief Operating Officer of Xerox. She also served as President of Xerox's General Markets Operations, which created and sold products for reseller, dealer and retail channels. Earlier in her career at Xerox, which began in 1976, Ms. Mulcahy served as Vice President for Human Resources with responsibility for compensation, benefits, human resource strategy, labor relations, management development and employee training; and as Vice President and Staff Officer for Customer Operations, covering South America and Central America, Europe, Asia and Africa. Ms. Mulcahy was the U.S. Board Chair of Save the Children from March 2010 to February 2017, and was reappointed as a Board member in February 2018.